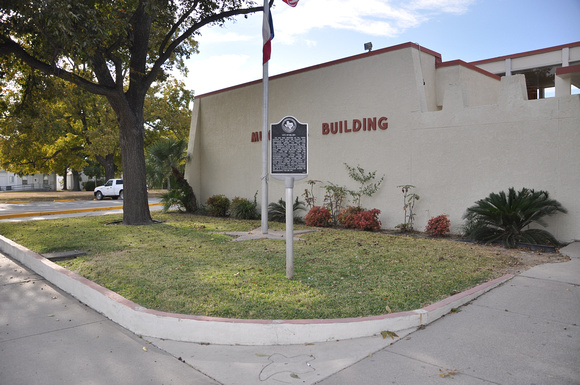 Text: City of Del Rio Del Rio was selected as Val Verde County seat when the county was organized in 1885, but it was another 20 years before the first city government was established. In 1905, city residents voted to incorporate, and James McLymont was elected first mayor. Although records from the early 1900s are scarce, there are indications that Del Rio unincorporated after 1906. In November 1911, voters elected to incorporate again under the city commission form of government. A home rule charter was adopted in 1918, allowing for greater flexibility in governing. The city commission remained in place until a 1967 election set up a council-manager system of government for Del Rio.
Andrew Butler Photos
Powered by ZENFOLIO User Agreement
Cancel
Continue