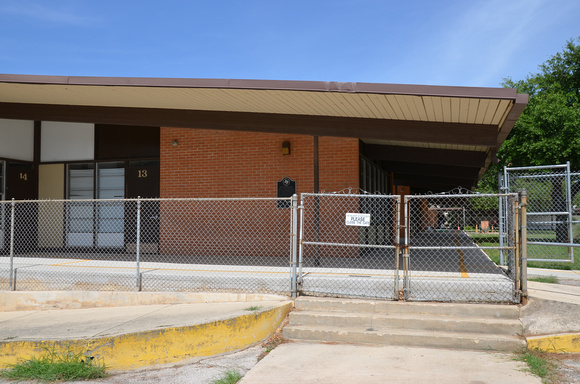 Text: Sponsored by the Second Baptist Church, the first public school for blacks in Seguin opened in 1871. Through the efforts of the Rev. Leonard Ilsley (1818-1903), and the Rev. William Baton Ball (1840-1923), a frame school was built on this site, and named Abraham Lincoln School. Ball was the first principal. In 1892, the Lincoln School became a part of the Seguin Public School System. The name was changed to Ball High School in 1925, and ceased to be separate facility for blacks in 1966 when the Seguin Public School System was integrated.
Andrew Butler Photos
Powered by ZENFOLIO User Agreement
Cancel
Continue