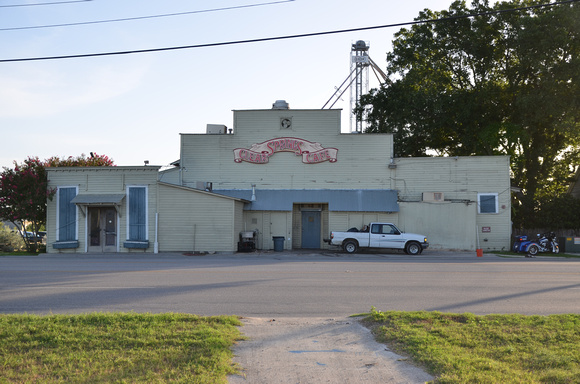 Text: This area was settled by German immigrants in the 1840s and 1850s. Named for a water source later inundated by Lake Dunlap, the Clear Spring Community never evolved into a town, but remained a rural settlement. A store built at this site in the 1870s by Johann Andreas Breustedt became the commercial and social center for the surrounding area. A saloon and community hall were added to the building in later years, and the Clear Springs Gin Company located behind the store was important to the local cotton industry.
Andrew Butler Photos
Powered by ZENFOLIO User Agreement
Cancel
Continue