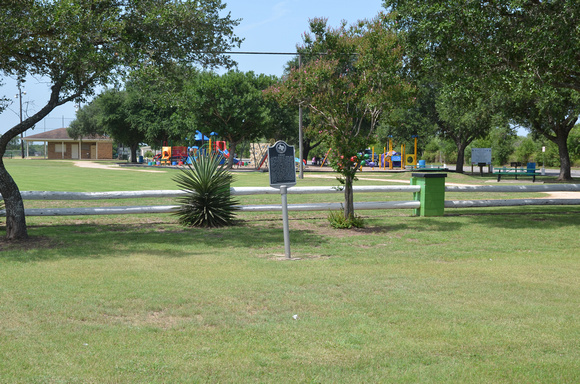 Text: A town began to grow here after the Galveston, Harrisburg and San Antonio Railroad built a line through western Guadalupe County in 1875. A general store, operated by George Schlather and Ernst Jenull, was opened the following year to serve the predominantly German population. A post office was established in 1876, and the town was named Cibolo from an Indian word for buffalo. The community was also known as Fromme's Store after Charles Fromme purchased the general store in 1882. Cibolo was officially incorporated in 1965.
Andrew Butler Photos
Powered by ZENFOLIO User Agreement
Cancel
Continue