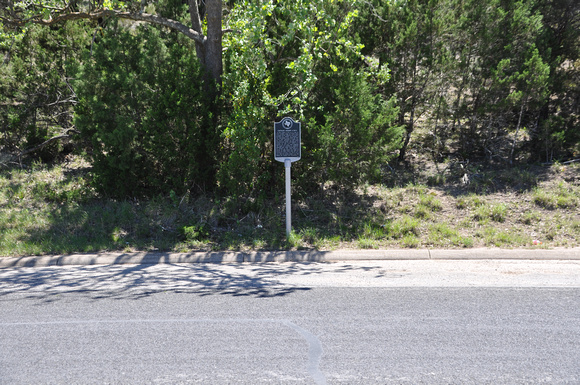 Text: In 1837 Joseph A. Tivy (1818-92) and his two sisters came to Texas from Canada. After serving as a Texas Ranger, Tivy joined his sisters in the California Gold Rush of 1849. There they operated a hotel and he later served in the State Legislature. After returning to Texas in the late 1850s, Tivy fought in the Civil War, attaining the rank of captain. A surveyor, rancher, and Texas Legislator (1873), he served as the first Kerrville mayor in 1889. During his term of office he gave land for the city schools. He and his wife Ella (d. 1888) and his sister Susan (d. 1901) are buried on nearby Tivy Mountain.
Andrew Butler Photos
Powered by ZENFOLIO User Agreement
Cancel
Continue