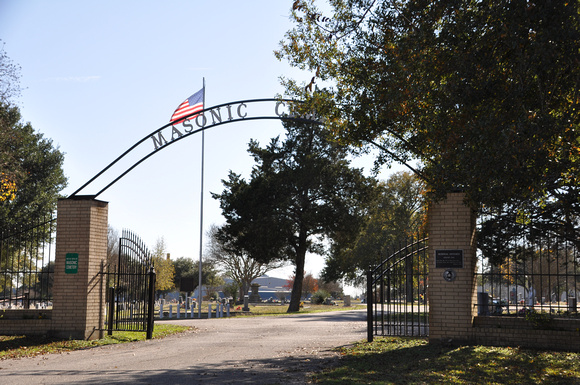 Historical Marker: With more than 2,700 burials, this cemetery is a significant reflection of the heritage of Caldwell and Burleson County. It began as a Masonic cemetery in 1890 when Warren Lodge No. 56 purchased land here for that purpose. There already were at least three burials on the property at that time dating to 1860. Tombstones reflect the Czech and German heritage of the area and mark the resting places of war veterans, local officials and others who lived and worked in the area. In 1950, the Masons conveyed the burial ground to the Caldwell Cemetery Association and it became a public cemetery. It also contains burials from the Krueger Cemetery, relocated here when Lake Somerville was created in 1964.
Andrew Butler Photos
Powered by ZENFOLIO User Agreement
Cancel
Continue