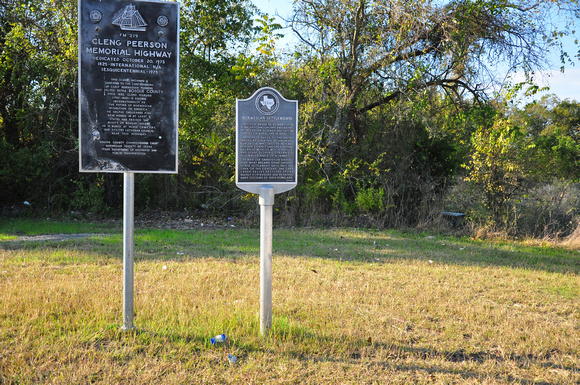 Text: Though never as numerous as some national groups emigrating from Europe, Norwegians left an imprint of rural life in Texas. Hundreds sailed to the United States beginning in the 1830's. For those who settled in Texas, Bosque County had great appeal, because with its woods, hills, and steep, sloping streams, it resembled parts of Norway. In 1854 Ole Canutesson started here what became Texas' largest Norse settlement. Until past the turn of the century, the Gary Creek Valley settlers spoke mainly Norwegian and retained many customs of their homeland.
Andrew Butler Photos
Powered by ZENFOLIO User Agreement
Cancel
Continue