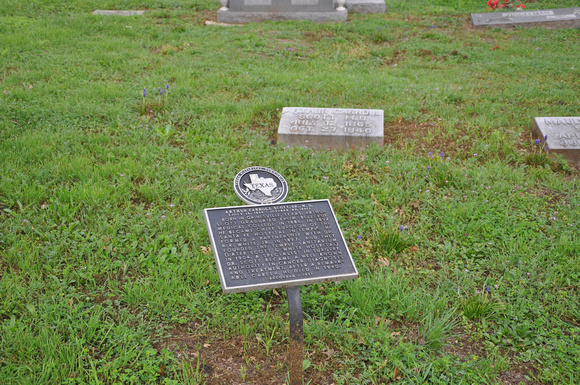 Text: (July 12, 1865 - October 27, 1940) Born in Gainesville, Texas, Arthur Scott graduated from Bellevue Medical College in 1886. In 1892 he became Chief Surgeon of the Santa Fe Hospital in Temple. He formed a partnership with Dr. R.R. White, Jr., in 1897, and they founded the Temple Sanitarium (later Scott and White Hospital) in 1904. A specialist in surgery, Dr. Scott became a well known authority in cancer diagnosis and treatment. After a remarkable career, he died in 1940.
Andrew Butler Photos
Powered by ZENFOLIO User Agreement
Cancel
Continue