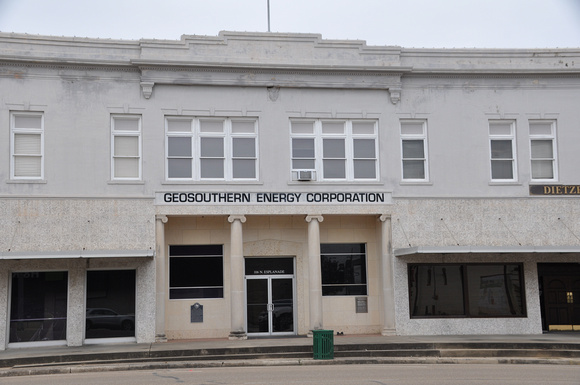 Text: Otto Buchel (1849-1909) came to Cuero in 1872, the year of city's founding; operated a mercantile business in partnership with George Seeligson. Buchel had the only safe in town, and within a year began keeping citizens' valuables. With addition of other services, he established a private bank on this site in 1873. Buchel's Bank survived panics, hurricanes, and droughts, giving impetus and stability to early growth of commerce in area. Bank was incorporated in 1907 as Buchel National Bank and still serves this South Texas region as Buchel Bank and Trust Company.
Andrew Butler Photos
Powered by ZENFOLIO User Agreement
Cancel
Continue