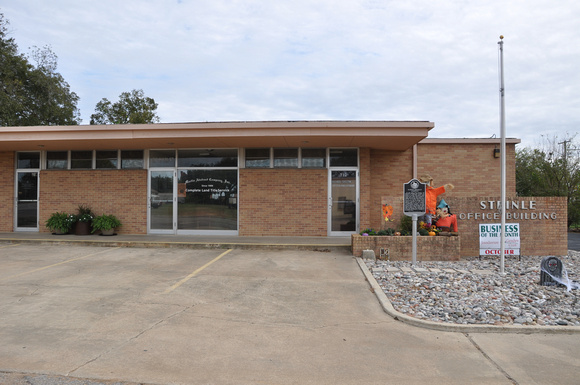 Text: By the early 20th century the ranching industry that spurred the growth of Atascosa county had begun to wane, with many large ranches split into smaller ranches, farms and town lots. George M. Martin realized the importance of a company to research title in relation to the resulting real estate transactions, and he founded Martin Abstract Company in 1909. After Martin’s death in 1917, the company was purchased in 1919 by A.N. Steinle, a Jourdanton attorney. His son, Glenn N. Steinle, owned and managed the business after returning from military service during World War II until his death in 1983. Following his death, the company has continued to be owned and operated by members of the Steinle family.
Andrew Butler Photos
Powered by ZENFOLIO User Agreement
Cancel
Continue