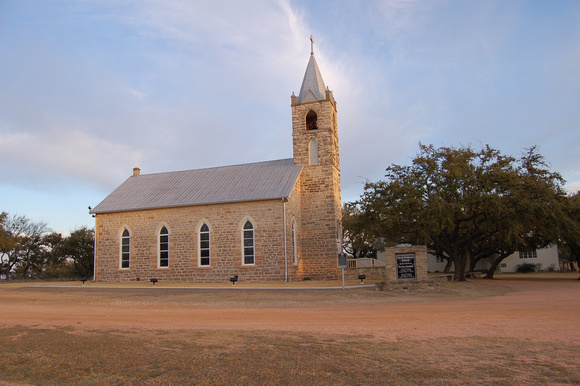 Text: German Lutherans in the community of Cherry Spring began meeting together for worship in the 1850s. Diedrich Rode (1828-1925), a licensed lay minister, provided space in his home for worship services and Sunday School. Christ Church congregation was officially organized in 1905. John and Mary Rode Wendel gave land for a church building in December 1905, and a rock sanctuary was completed in 1906. Services were conducted in the German language until 1922, when occasional English services were added. In the 1950s English became the principal language.
Andrew Butler Photos
Powered by ZENFOLIO User Agreement
Cancel
Continue