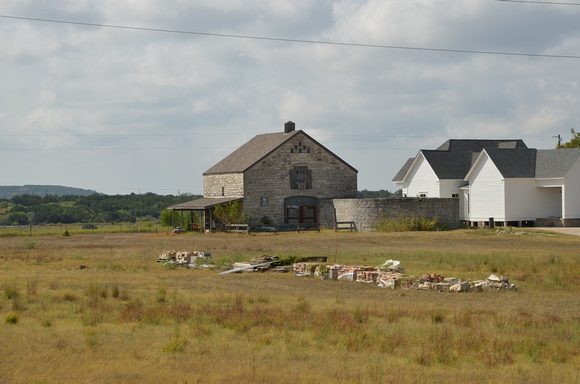 Text: Kentucky native Adam Rankin Johnson (1834-1922) came to Texas in 1854. After attaining the rank of brigadier general in the Confederate Army, Johnson later settled in Burnet County where he was active in business and civic affairs. In 1882 he donated land for the railroad that carried Burnet County granite for the Texas State Capitol. This stone barn, on the homestead he called "Airy Mount", was built in the early 1880s and remained in the Johnson family until 1915.
Andrew Butler Photos
Powered by ZENFOLIO User Agreement
Cancel
Continue