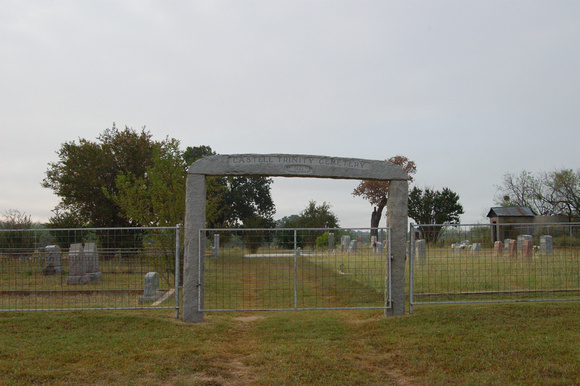 Historical Marker: The oldest documented grave in this burial ground, that of two-year-old Feodor Leifeste, dates from 1871. Two years later, Carl Lehmberg deeded land to the Methodist Episcopal Church, South, setting aside this part of the property for a cemetery. Reflecting the area's German heritage, the burial ground contains both marked and unmarked graves and historically served the Castell, Mason and Llano communities. Burials here include those of German immigrants and their descendants, several ordained Methodist ministers, and veterans of armed conflicts dating back to the Civil War.
Andrew Butler Photos
Powered by ZENFOLIO User Agreement
Cancel
Continue