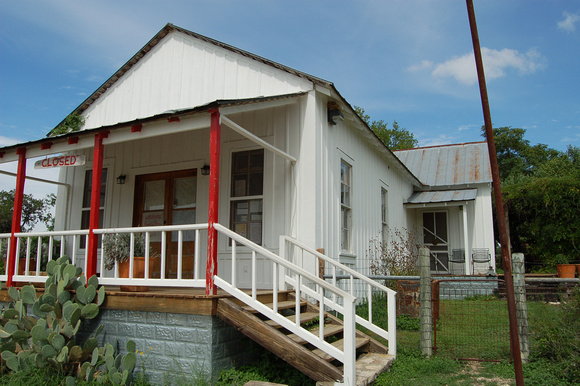 Text: Carl Joseph and Augusta Beseler and their two sons immigrated from Germany to Texas in 1848. They settled in Kendall County on a land grant in the 1850s. The community of Welfare was established on the Beseler land grant. The Beselers' son Ernst died in the Battle of Nueces. His brother Carl Philipp was instrumental in building Welfare into a railroad shipping point in the 1880s. Carl Philipp served as justice of the peace, postmaster, county commissioner, and tax assessor. The general store is among the few physical remnants of the community of Welfare.
Andrew Butler Photos
Powered by ZENFOLIO User Agreement
Cancel
Continue