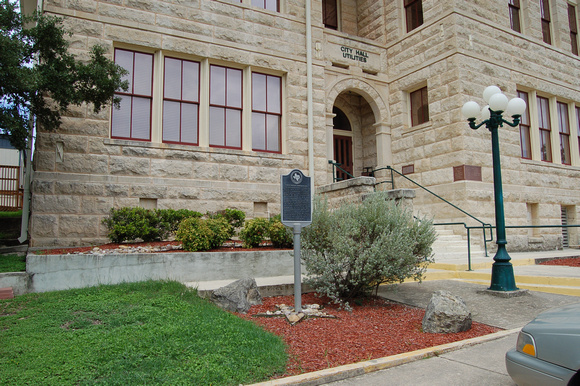 Text: The origins of public schools in Boerne date to 1873, when the Boerne Gesangenverein donated land on which to erect a schoolhouse. A two-room stone building was completed in 1874 and served children in all grades. A small frame building was added to the property around the turn of the century, and the upper and lower grades were separated. In 1910 a new two-story stone school was built. It served students of all ages until a high school was built on Johns Road in 1929. The 1910 building was sold to the City of Boerne Utilities in 1951.
Andrew Butler Photos
Powered by ZENFOLIO User Agreement
Cancel
Continue