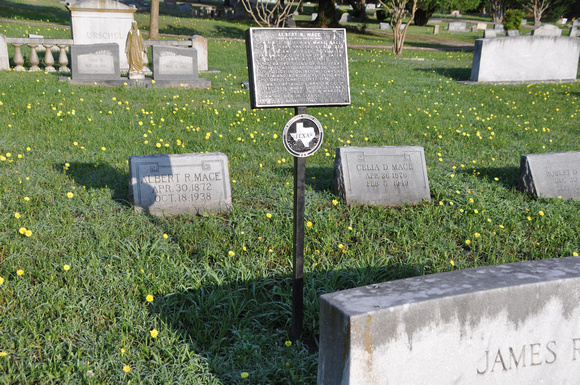 Mexia
Limestone County, Texas
31 41.523' N 96 28.826' W
Directions: Start at the intersection of Evelyn Street and Kaufman Street. The cemetery is north of the intersection.