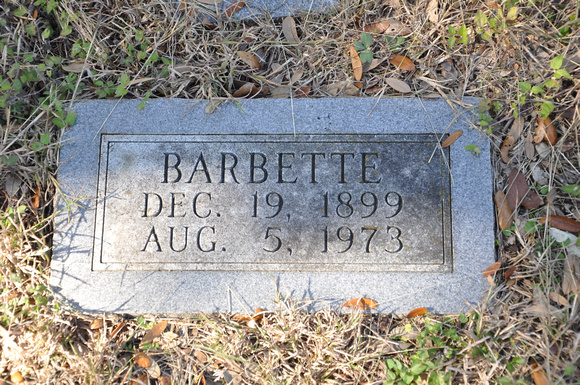 Text: The marker has been approved but has not been placed and the text is not available.

Summary of life: The remarkable Barbette was an aerialist on the high wire and trapeze during the 1920s and 30s who wore beautiful gowns through his acrobatic performance until the ending when he would dramatically remove his wig revealing his gender as a male. He played at the Moulin Rouge, the Folies Bergère, Ringling Brothers Circus, and other famous venues. Director Billy Wilder hired him in 1959 to coach Tony Curtis and Jack Lemmon as female impersonators for their roles in the movie Some Like It Hot costarring Marilyn Monroe. Born in Texas, at Round Rock, Barbette lived in Round Rock before and after his professional years.
Andrew Butler Photos
Powered by ZENFOLIO User Agreement
Cancel
Continue