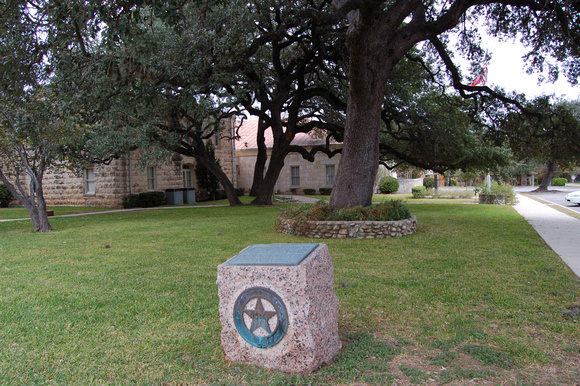 Text: Located on the Edwards Plateau, Real County is in an area of rolling terrain broken by the canyons of the Frio River. Because of raids by Comanche, Apache, and Lipan Apache Indians, white settlement was hindered until after 1881. Mission San Lorenzo de La Santa Cruz was founded by the Spanish in 1762 near present Camp Wood. The county was created on April 3, 1913, from Edwards, Kerr, and Bandera counties: organized on July 26, 1913, it was named in honor of Julius Real (1860-1944), a prominent businessman and state senator, 1909-1914 and 1924-1928. Leakey, the county seat, was established by John Leakey (1824-1900), a pioneer settler in the region.
Andrew Butler Photos
Powered by ZENFOLIO User Agreement
Cancel
Continue