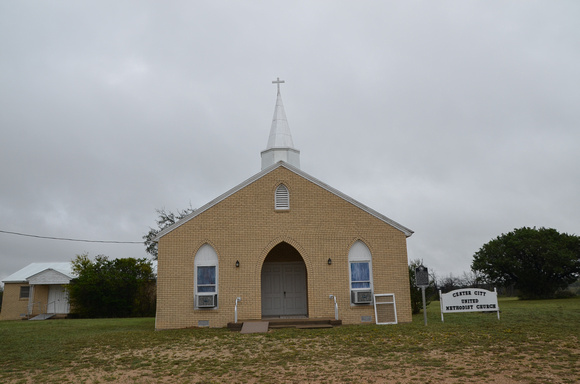 Text: In the early 1870s, shortly after the founding of Center City (first known as Hughes Store), a circuit riding preacher ministered in the area. Charter members officially formed a Methodist church in 1878. Members first met in the community’s masonic lodge building before completing construction of a facility in 1901. From its early days, the congregation was committed to serving the community. By the 1950s, members partnered with other churches to work with youth and to focus on foreign missions. In 1952, members moved into a new church building. Today, the congregation continues to serve as a spiritual leader in the community of Center City.
Andrew Butler Photos
Powered by ZENFOLIO User Agreement
Cancel
Continue